We have all been there: discussing a topic with so-called experts and still being convinced that we know everything better than they do.

That’s good news. The bad news is that some people feel like that more often than others.

The worst news is that most of us never even notice how wrong we are.

How come? Let me tell you about the “Smartass Factor” (SAF).

he Smartass Factor is probably as old as humankind itself – or at least as old as our ability to pretend to be better than we are or to know more than we do. Since then, we as a species have become very good at it and – as mentioned above – fall into this behavior at some point.

This is widely accepted. As always, evolution did not only come up with the “poison” but also with an “antidote”. So we have the Smartass Factor on the one hand, which we all agree to be rather annoying, but we also have ways to deal with it. In fact, we have a whole set of options, ranging from just ignoring the Smartasses to engaging in heated, exhausting – and mostly pointless – discussions with them.

he tricky thing is that they are not being obstinate on purpose but really believe to be right. They do think to know more than you about the topic in question. And from their point of view, they might well be right, but they have a wrong idea of how much there is to know in total.

Illusory superiority is inspired by the – not so smart – McArthur Wheeler, who, on April 19, 1995, robbed two banks while his face was covered with lemon juice, which he believed would make it invisible to the surveillance cameras. This belief was based on his misunderstanding of the chemical properties of lemon juice as invisible ink.

n 1999, scientists started to look into this phenomenon. Obviously, calling it “Smartass Factor” is not very science-y, so they called it the “Dunning-Kruger effect” after the two researchers, and with all the creativity one would expect.

Talking about “Mount Stupid”: Look at the chart below, illustrating the evolution of confidence versus actual knowledge. Everybody climbs Mount Stupid at some point. The important things are

We shall all try not to be like that.

Be aware of Mount Stupid. Constantly check, if you might be on its peak.

If so, be gracious enough to accept it and move on. 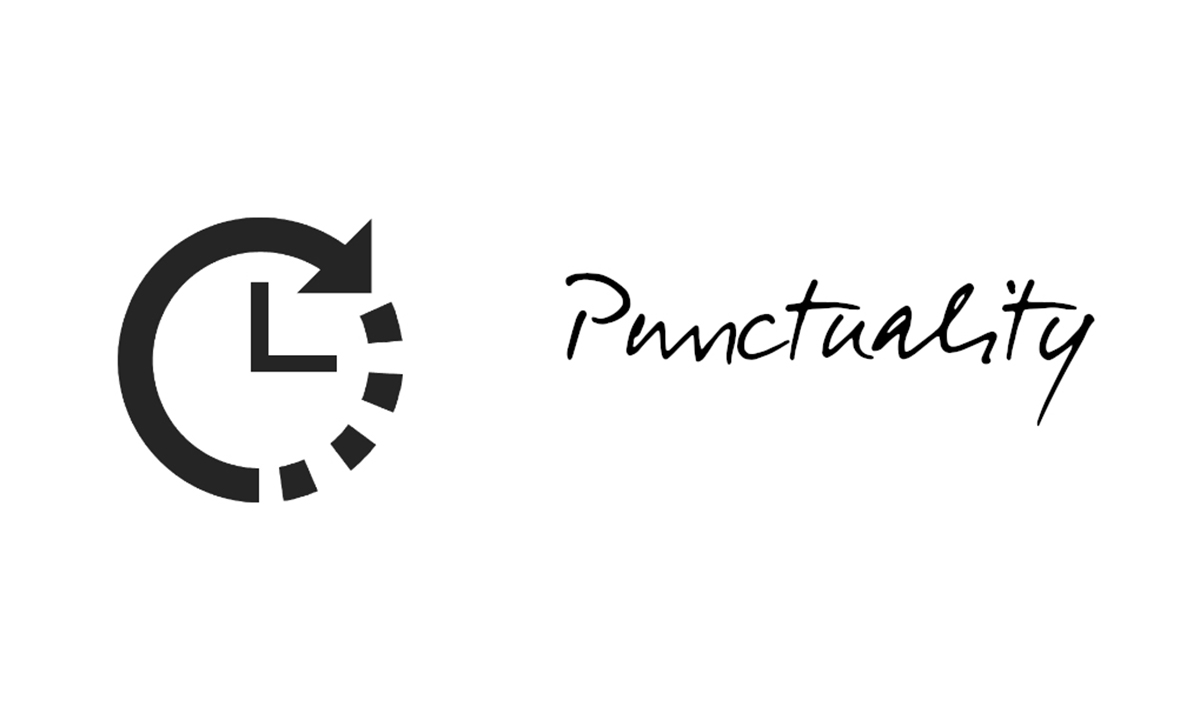 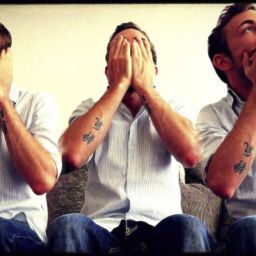 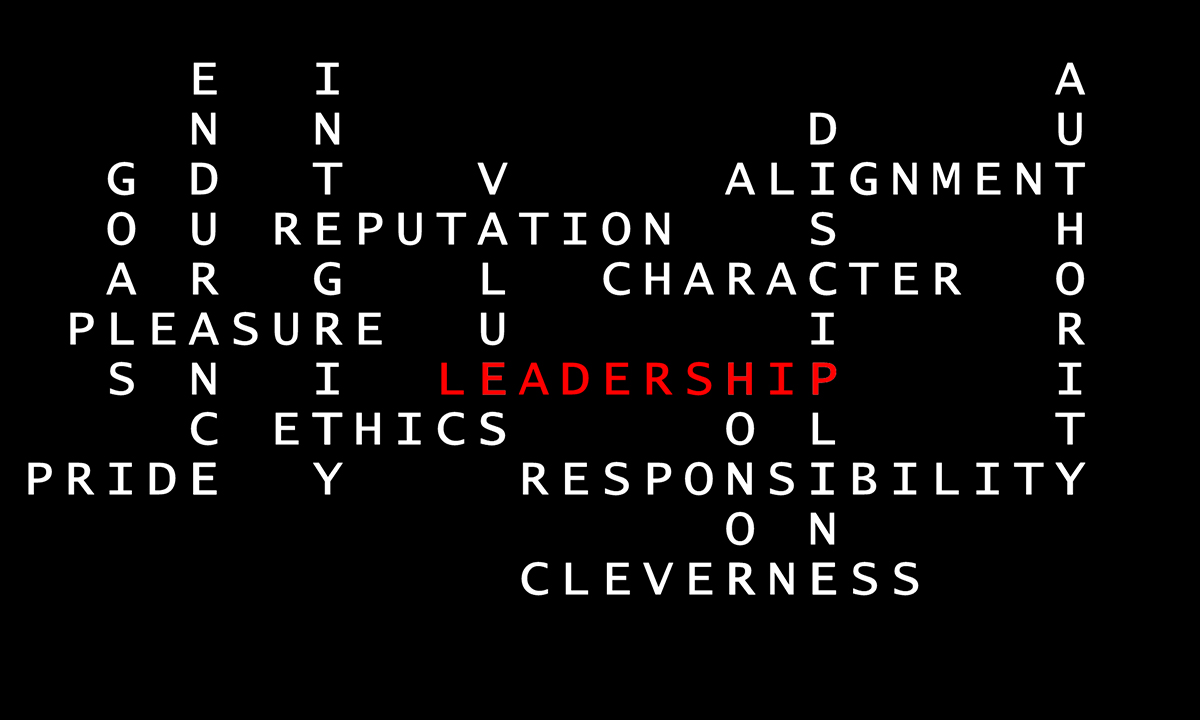 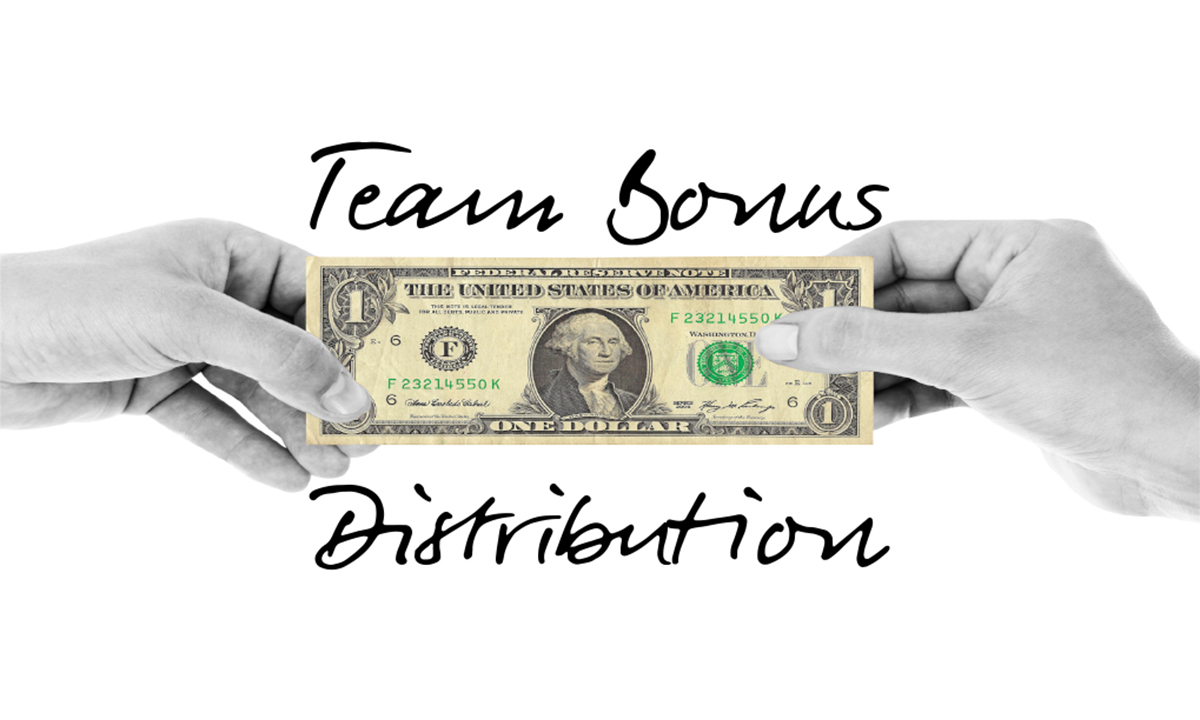 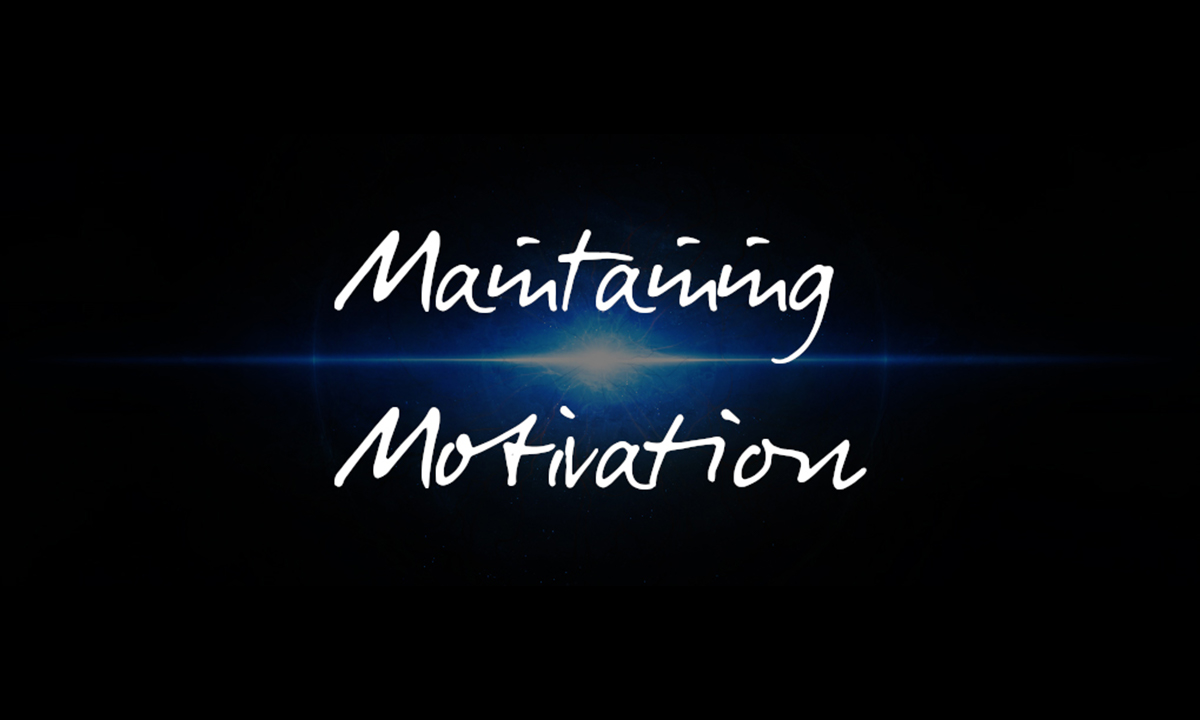 I will just go ahead and assume that nobody demotivates his employees or team members on purpose. At the same… 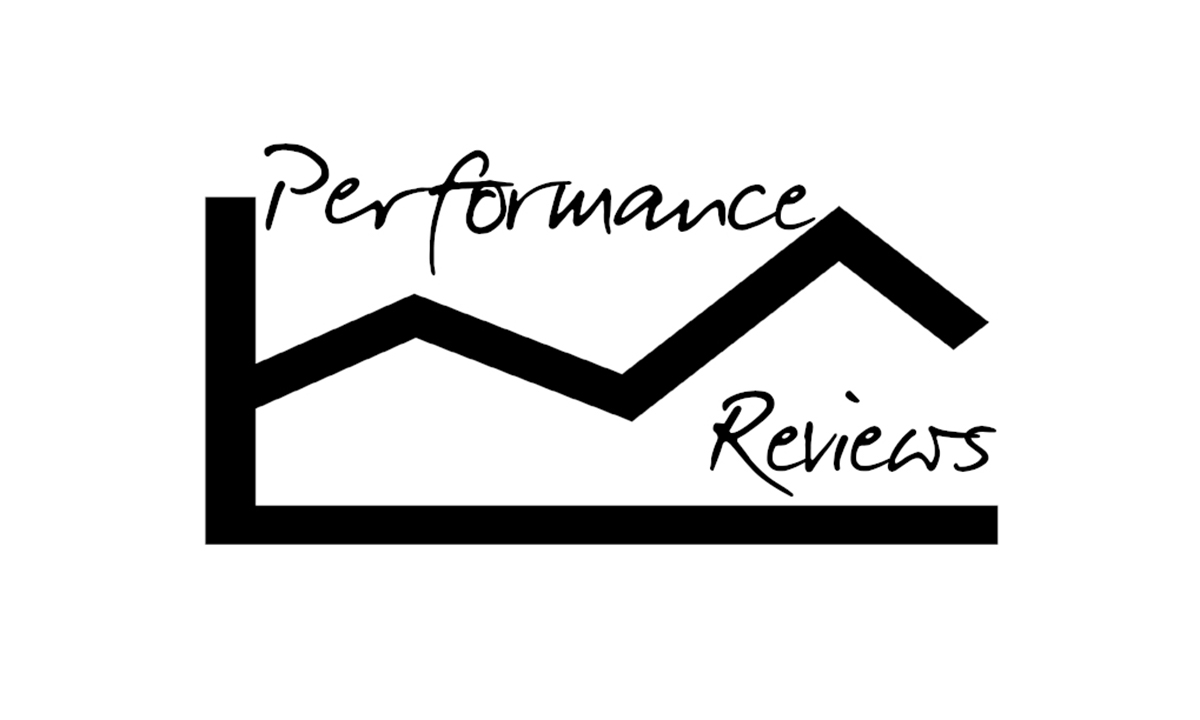 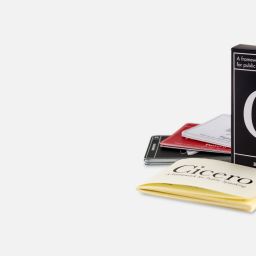 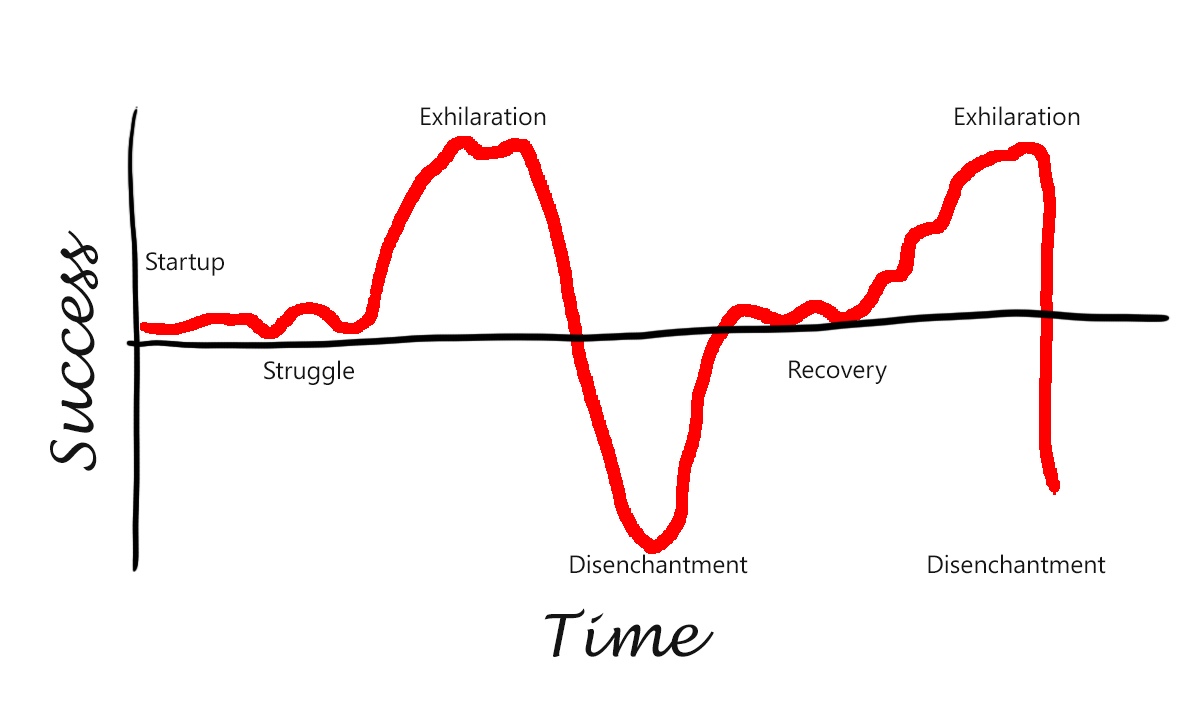 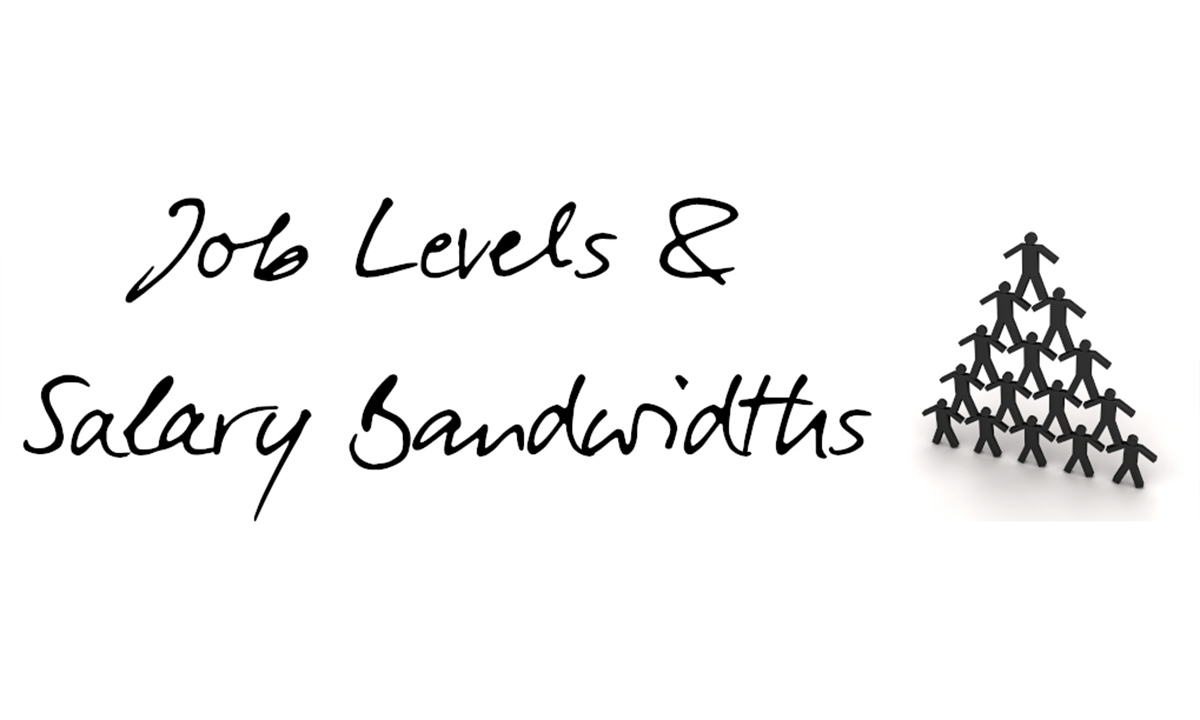 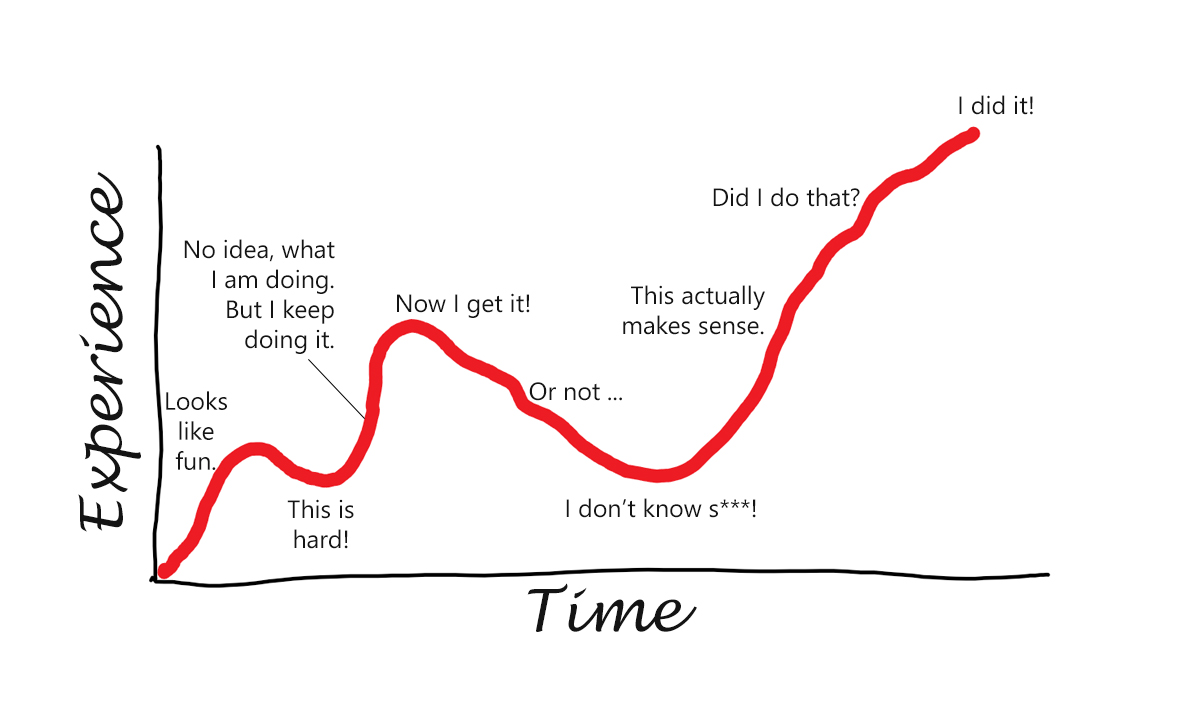 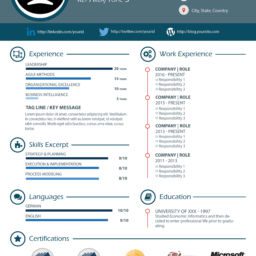